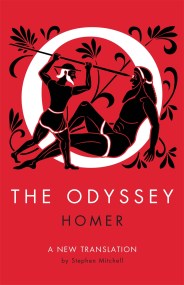 The classic tale of Odysseus's return home in a stunning new translation. THE ODYSSEY, which tells of Odysseus's long voyage home after the battle of… 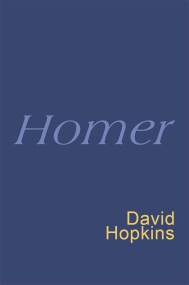 Selected verse from the Iliad and the Odyssey, edited by David Hopkins. 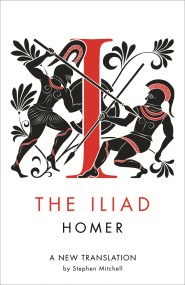 A stunning new translation of the classic tale of the fall of Troy from one of the world's finest translators. If you enjoyed THE SONG…