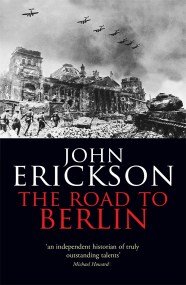 The Road To Berlin

Beginning with the destruction of the German Sixth Army at Stalingrad, The Road to Berlin is the story of how the Red Army drove the… 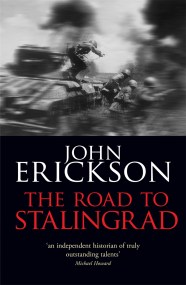 The Road To Stalingrad

In The Road to Stalingrad, Professor Erickson takes us in detail from the inept command structures and strategic delusions of the pre-invasion Soviet Union, through…