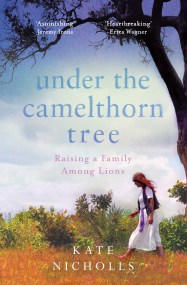 Under the Camelthorn Tree

Kate Nicholls left England to raise her five children in Botswana: an experience that would change each of their lives. Living on a shoestring in…