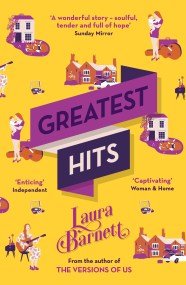 'Barnett has that rare talent, like Curtis Sittenfeld or Kate Atkinson, of building up the mundane aspects of everyday life until they acquire meaning' THE… 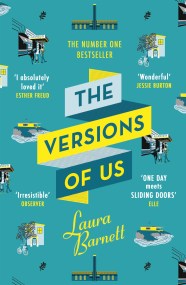 The Versions of Us

A RICHARD AND JUDY BOOK CLUB PICK AND NUMBER ONE BESTSELLER What if you had said yes . . . ? Eva and Jim are…