By winning the 2019 Tour de France, Egan Bernal became the race's youngest champion in 110 years, and the first from the South American nation… 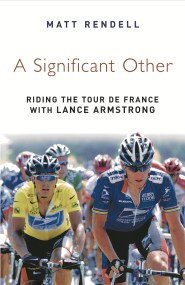 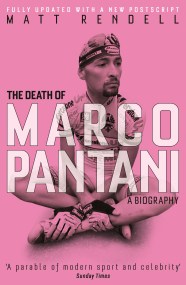 The Death of Marco Pantani

The intimate biography of the charismatic Tour de France winner Marco Pantani, now updated to include the 2014 and 2015 investigation into Pantani's death. National…