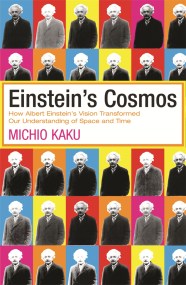 An insightful new book putting Einstein's work in a contemporary context Few figures loom as large as Albert Einstein in our contemporary culture. It is…