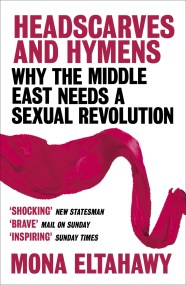 'Shocking, heartfelt and well-researched' New Statesman 'A ground-shaping book that defines the edge of so many vital contemporary debates. Hers is a voice simultaneously behind…