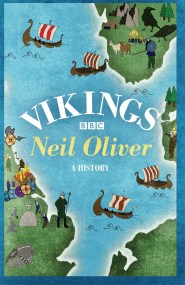 The Vikings famously took no prisoners, relished cruel retribution, and prided themselves on their blood-thirsty skills as warriors. But their prowess in battle is only… 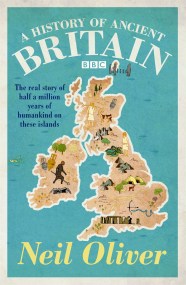 Who were the first Britons, and what sort of world did they occupy? In A History of Ancient Britain, much-loved historian Neil Oliver turns a… 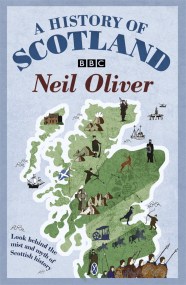 The dramatic story of Scotland - by charismatic television historian, Neil Oliver. Scotland is one of the oldest countries in the world with a vivid…