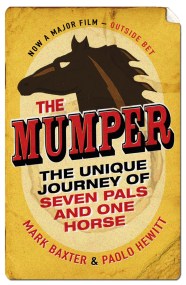 Seven drinking buddies decide to buy a racehorse and embark on the journey of a lifetime in the book that inspired the film Outside Bet.…