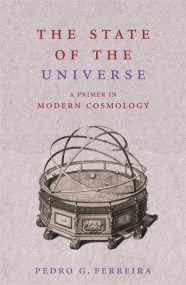 The State of the Universe

A masterly overview of the development of cosmological thinking from the Greeks, via Newton and Einstein, to the present day. It is science's last and…