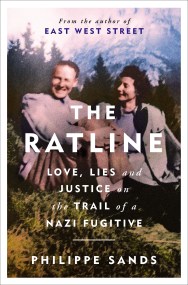 As Governor of Galicia, SS Brigadeführer Otto Freiherr von Wächter presided over an authority on whose territory hundreds of thousands of Jews and Poles were… 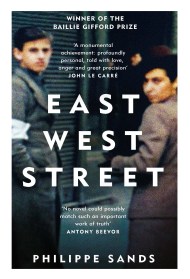