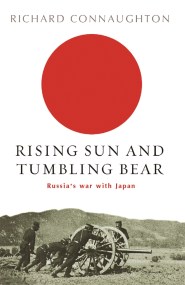 The definitive history of the Russo-Japanese war The Russians were wrong-footed from the start, fighting in Manchuria at the end of a 5,000 mile single…