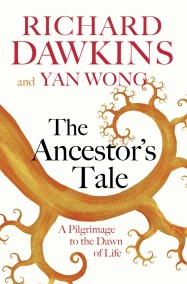 A fully updated edition of one of the most original accounts of evolution ever written, featuring new fractal diagrams, six new 'tales' and the latest… 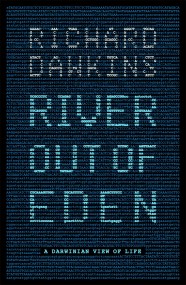 River Out of Eden

The No.1 SUNDAY TIMES bestseller. A fascinating explanation of how evolution works, from bestselling author of THE GOD DELUSION, Richard Dawkins. The river of Dawkins's… 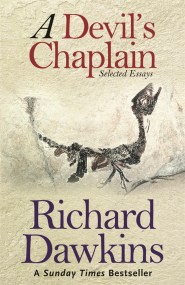 Richard Dawkins is one of the finest minds in science, and in this superb collection of essays and letters, he demonstrates the depth of his…