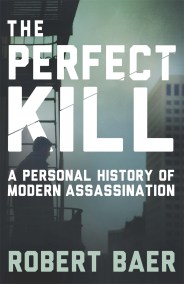 What is the definition of assassination? Robert Baer's boss at the CIA once told him, 'It's a bullet with a man's name on it.' Sometimes…