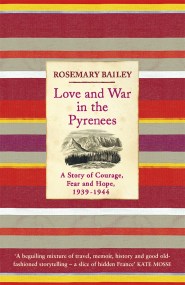 Love And War In The Pyrenees

A vivid blend of history and travel and a sweeping story of collaboration and resistance, fear and heroism, pacifism and sacrifice all set against the…