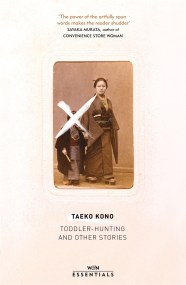 Toddler Hunting and Other Stories

An immeasurably influential female voice in post-war Japanese literature, Kono writes with a strange and disorienting beauty: her tales are marked by disquieting scenes, her…