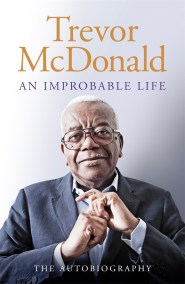 'That life is an extraordinary one ... McDonald has grilled some of modern history's most revered and reviled figures, from Nelson Mandela to Saddam Hussein.…