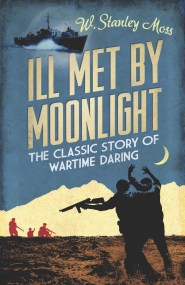 NOW WITH AN INTRODUCTION BY W. STANLEY MOSS'S DAUGHTER GABRIELLA BULLOCK AND AN AFTERWORD BY PATRICK LEIGH FERMOR Ill Met By Moonlight is the true…