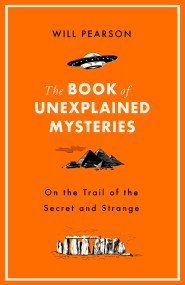 Everybody loves a good mystery and sometimes the questions can be more interesting than the answers. Will Pearson investigates twenty unique mysteries with their broad… 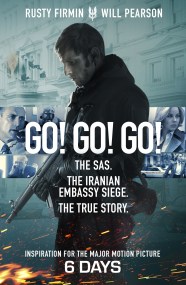 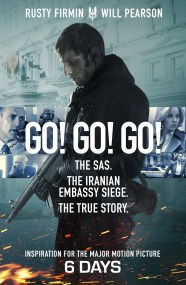