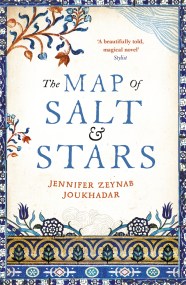 The Map of Salt and Stars

In 2011, the peace of the Syrian city of Homs is disturbed by protests and shelling. A young girl, Nour, is forced to flee across…