The book's a joy. I wanted to move to Hull while reading that chapter and - almost - wanted to listen to Black Sabbath for the first time since 1974 . . . I love the way Whitney makes such creative use of a good walk and I admire the way he makes the people who created the music we love seem like such nice, bright men and women
Roddy Doyle
Book of the Week
Guardian
An extremely important addition to modern music writing
The Irish Times
A fine document of a golden era for music in the UK's regions
Financial Times
An interesting, sharp, swift overview of the UK's pop music history
Times Literary Supplement
Insightful and provocative
What Hi-Fi? Magazine
There are sounds here for everyone
MOJO
[Whitney's] curious compass leads this book on numerous worthwhile diversions. A trip.
Q 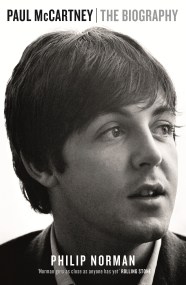 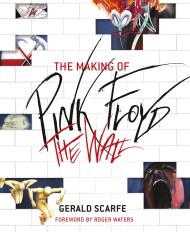 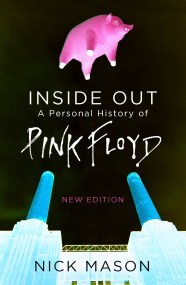 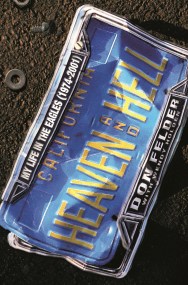 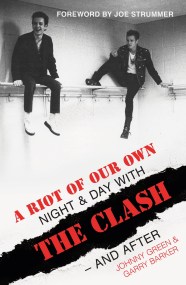 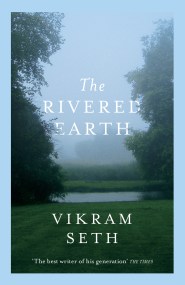 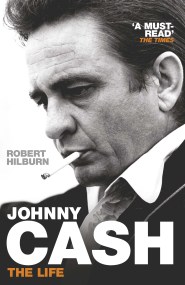 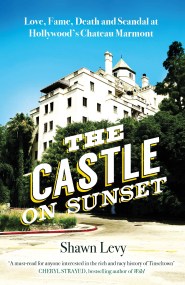