Whether you agree with Hilton or not, she brings balance to the view that we must judge Elizabeth through the prism of her gender. It is refreshing to be confronted by challenging arguments instead of tired anecdotes. This biography is also full of unusual and interesting insights. I loved the observation that the three most important men in Elizabeth's life were Cecil, Robert Dudley (whom she loved) and Philip II of Spain. Apparently she kept a painting of Philip in her bedroom.
Leanda de Lisle, THE SPECTATOR
In this book, which draws on new research from Italy, France, Russia and Turkey, the clichéd image of "a bewigged farthingale with a mysterious sex life" is replaced with Elizabeth, the Renaissance prince. The queen used her femininity when convenient but also transcended it. Distinguishing between the "body natural" and the "body politic", Elizabeth saw herself primarily as a prince because royalty negated gender...Hilton's biography manages an impressive balancing act; while eruditely analysing Renaissance ideas and Elizabethan realpolitik it retains all the sexiness we have come to expect from books about the Tudors. Given the humanist education of a prince, Elizabeth was a scholar who eloquently crafted her own speeches. However, she was no blue- stocking; she used her sexuality to get what she wanted both for herself and her country.
Rachel Trethewey, THE INDEPENDENT
While this is not an exhaustive history of Elizabeth's life and reign, Hilton provides us with an accomplished evocation of a remarkable ruler. Her book is as elegantly fashioned and ingeniously contrived as those pieces of Renaissance jewellery that Elizabeth loved to wear.
Anne Somerset, MAIL ON SUNDAY
This biography is both informative and enthralling. It is grounded in facts, keeps speculation to a minimum (and even that little is well reasoned), and cuts through the legend to give a glimpse of the real Elizabeth, cunning and naive, generous yet petty.
HISTORICAL NOVELS SOCIETY
Lisa Hilton's radical new biography of Queen Bess, employs new research from a variety of sources to look at Elizabeth's personal life and self-image.
CHOICE
A lively and colourful reassessment of the 'Virgin Queen' by a popular historian and novelist
THE TABLET
This book draws on new research from Italy, France, Russia and Turkey - and the cliched image of "a bewigged farthingale with a mysterious sex life" is replaced with a queen who used her feminity when convenient, but who also transcended it.
i NEWSPAPER
She is our most written-about monarch but the author finds more to uncover
Jonathan Bate, THE TIMES
...a new approach to writing Elizabeth's life, one which places her firmly in the context of the European Renaissance and beyond. This is an interesting idea, as most biographies look at Elizabeth's life and reign from an overwhelmingly English perspective, an extension of our enduring obsession with the Tudors.
Linda Porter, HSTORY TODAY
Lisa Hilton presents Elizabeth as a Machiavellian 'Renaissance Prince' who self-consciously fashioned herself as 'male'
Anna Whitelock, LITERARY REVIEW
Lisa Hilton opens her new biography of Elizabeth I by outlining her leading idea: that Elizabeth was a new kind of ruler for England, a prince on the Machiavellian model, who held that "the ruler's primary duty was the preservation of the state at any cost". By ruling in this way, Hilton asserts Elizabeth led her realm out of the Middle Ages and towards modern nationhood.
Helen Hackett, TIMES LITERARY SUPPLEMENT 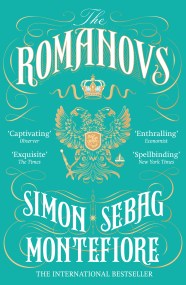 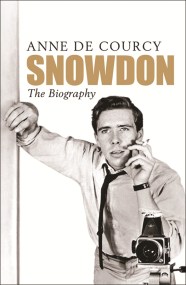 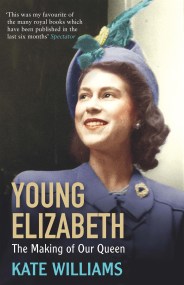 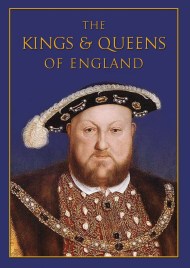 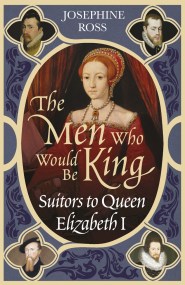 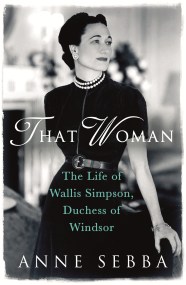 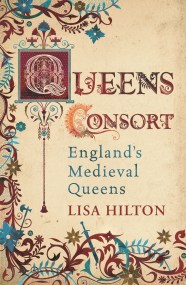 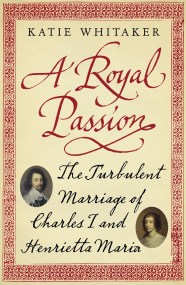 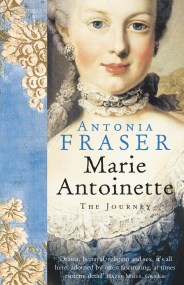 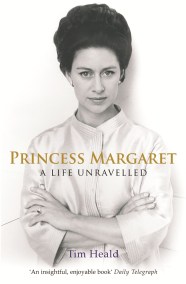 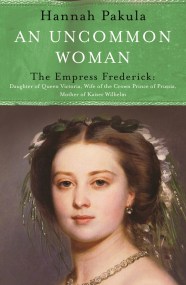 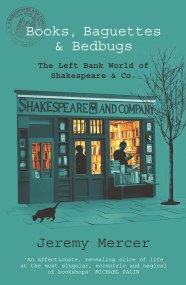