Getting to know Sam, Mr. Guralnick explains, opened up "a world in which I had clearly not grown up but to which I so desperately sought admittance, as historian, as writer, as fan." So began the quest that has produced the gold-standard Presley bio and now a complete portrait of his inspiration. Mr. Guralnick has captured what was different, real and raw about a great artist. His Sam Phillips comes out perfectly imperfect.
PRESTON LAUTERBACH, WALL STREET JOURNAL
Author Peter Guralnick has no equals when it comes to researching the characters around Fifties and Sixties rock music, and this biography has been many years in the writing. ...(a) valuable and fascinating book.
Ray Connolly, DAILY MAIL - Book of the Week
Guralnick's book is exhaustive but exhilarating. Writing about music is notoriously difficult ... Guralnick manages to do so with ease, so that every description of a recording gets you scurrying to YouTube, to check if he's right. He invariably is. It's a big book about a huge personality whose influence on popular music has been enormous.
JOHN CLARKE, THE INDEPENDENT
In the hands of a storyteller as deft as Peter Guralnick it effortlessly engages the reader throughout.
Lou Glandfield, TIMES LITERARY SUPPLEMENT
Guralnick brilliantly captures the period, its attitudes and its characters in a book that is essential reading for anyone interested in popular music.
Edward Argyle, DAILY EXPRESS 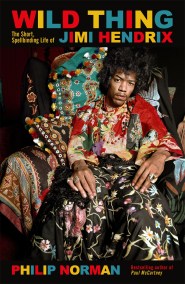 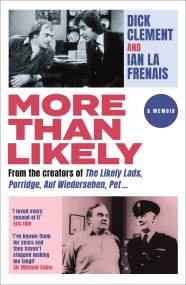 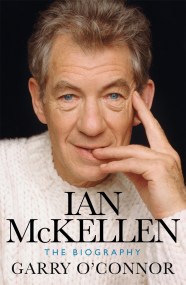 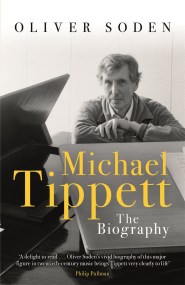 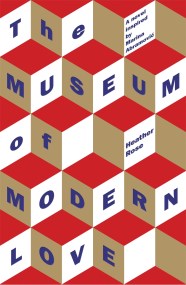 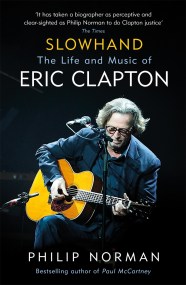 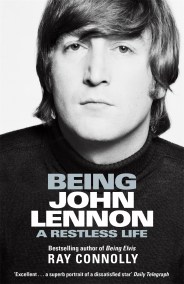