Twigger has found a narrative voice all too rare in contemporary travel writing: clear-eyed, unaffected, deadpan, slyly witty and unobtrusively erudite
MAIL ON SUNDAY
Robert Twigger is not so much a travel writer as a thrill-seeking philosopher
ESQUIRE 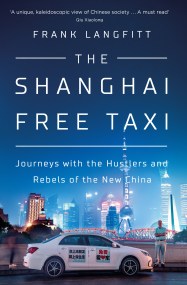 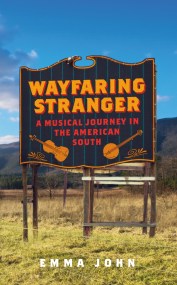 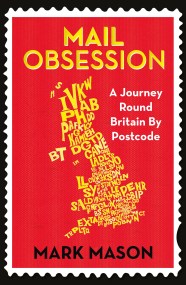 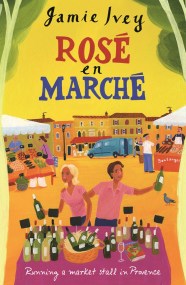 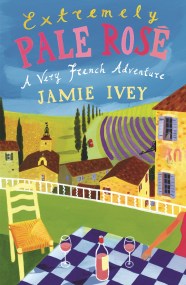 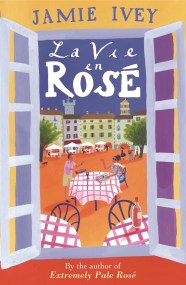 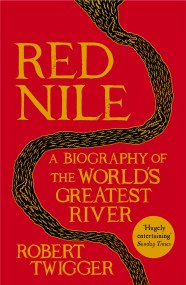 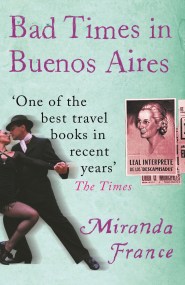 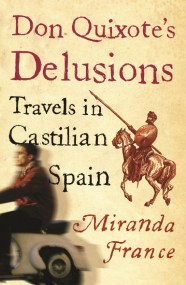 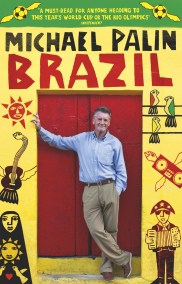 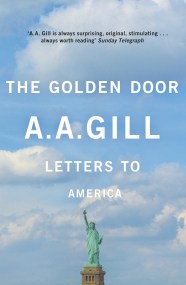 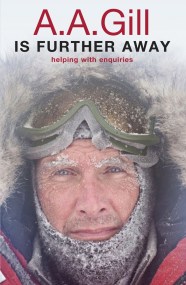