A fittingly vast and dazzling portrait of Jerusalem, utterly compelling from start to finish
SUNDAY TIMES
Astoundingly ambitious and triumphantly epic history of the city
DAILY TELEGRAPH
Outstanding, superbly objective, elegantly written and highly entertaining
MAIL ON SUNDAY
Simon Sebag Montefiore's history of Jerusalem is a labour of love and scholarship... a considerable achievement... he has a wonderful ear for the absurdities and adventurers of the past... totally gripping... vivid compelling, engaged, engrossing, knowledgeable
INDEPENDENT
Compelling and thought-provoking...Working on an immense chronological and thematic canvas Sebag Montefiore does his subject more than justice. He narrates the terrible history of Jerusalem vividly and graphically... fascinating but ghastly.
SUNDAY TELEGRAPH
It is a gripping read, told with verve and fluency, and explains why Jerusalem, like a living person, has touched the heart of so many cultures, East and West, for so long
THE TIMES
Never a dull moment
DAILY MAIL
Full of faith, power, slaughter and fanaticism; this is a unique chronicle, balanced and critical and wonderfully entertaining.
THE EXAMINER
This is a city that has survived Hell, and Montefiore takes you to the heart of it
NORTHERN ECHO
A brilliantly detailed history... as entertaining as it is erudite
TATLER
Anyone with an interest in history should read this, if only to be reminded of just how much history has rolled back and forth over this pile of stones between 1458 and today. In fact, when compared with the carnage visited on it by the Romans, Crusaders, Albanians and, in the 12th century, the teenage King of Norway, the last 100 years there have been relatively peaceful.
THE WORD MAGAZINE
A scintillating portrait of Jerusalem. Utterly compelling and a moving picture of the city which has one way or another affected civilisation for thousands of years. Sebag Montefiore has become one of the greatest historians of his generation.
DAILY EXPRESS
As entertaining as it is elucidating. It's a history that is sharply paced as a novel and fairly brims over with sparkling writing
SUNDAY BUSINESS POST
Heterogenous, sprawling, erudite and touched by genius
CATHOLIC HERALD 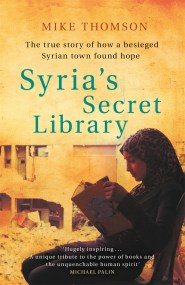 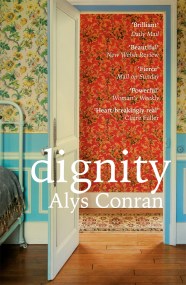 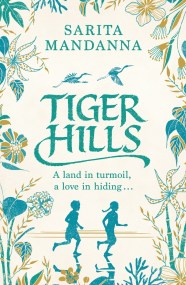