Vanessa Veselka is an expert portraitist of the forgotten and left behind, people struggling to make ends meet, broke and underemployed, people of deep humanity and shallow finances trying to find their place in dysfunctional America. The Great Offshore Grounds is an unforgettable journey through a country full of malice and greed and beauty and grace. A brilliant and fearless book.
Nathan Hill, author of THE NIX
The Great Offshore Grounds is a binge-worthy, kaleidoscopic, twenty-first century American family odyssey. Vanessa Veselka spins a radical, delicious, epic tale of women blasting their way forward to free themselves of the past. Her characters play by no rules but their own and they pull you in with oceans of black humor and so much heart.
Andrea Kleine, author of EDEN
The Great Offshore Grounds reminded me of what a great novel can do - Veselka's seafaring epic has the forward momentum of a grand adventure and the spiraling depth of a new myth. All the pleasure of eighteenth century storytelling renewed for our newborn millennium. I love this textured, tonally complex wonder of a book, a quest for Melville's 'unimaginable sublimity' that never shies away from the messy flux of the body, or the oceanic scope of our shared global history. It's also a blast to read - darkly hilarious, astral, cerebral, suspenseful, warm-blooded, divine.
Karen Russell, author of SWAMPLANDIA!
This is a novel that feels like hitchhiking: the route is unpredictable but fated and exciting, with an air of treachery. If you relate to the idea of desperate people doing desperate things for reasons only partly clear to themselves, you will find it thrilling.
Vulture
Animating... For all its sweep and ambition, The Great Offshore Grounds mercifully remains driven by its characters' personal travails... Portland, Ore.-based Veselka has an intuitive sense as to when she should break away from the big picture and home in on the little person. . . In Veselka's telling the story is in fact about [vulnerable Americans] - and, with the necessary adjustments, countless other underprivileged men and women caught up in a system that has little use for their kind."
Boston Globe
A deeply moving picaresque... Veselka traces these arcs with empathy and an earthy sense of humor but also with a ruthless eye. She is a remarkable writer, able to break through the surfaces of her narrative to reveal the animal chaos underneath.
Los Angeles Times
Vivid . . . The portrayal of the choices one must make when living paycheck to paycheck in late capitalist America is realistic and devastating . . . The deeply moving and nuanced mother narrative is a rewarding journey in itself . . . Veselka is a talented writer, with sensual imagery and an unflinching ability to stick with troubled and troublesome characters.
Seattle Times
A magnificent beast of a novel. Utterly engrossing. Original. One of the rare novels that understands the realities of American poverty. Epic.
Roxane Gay
The talented Veselka is such a crafty, confident writer you don't immediately grasp the absurdity of the journeys her characters are on. This was true in 2011's bleakly satirical Zazen. And it's true in Veselka's marvelous new novel, in which two sisters hit the road in search of the woman who gave birth to one of them. In other words, either Livy or Cheyenne is adopted and they don't know which. Things only get stranger with each turn of the page, but it's cool because you're in good hands.
Philadelphia Enquirer
I immediately fell in love with the phenomenal sisters at the heart of Vanessa Veselka's supernova of a new novel. This novel is thrilling in its content, daring in heart and makes a helix between a novel of ideas and the best damn story of women who forge their identities on their own terms that I've read in years.
Lidia Yuknavitch, author of THE BOOK OF JOAN
PRAISE FOR VANESSA VESELKA'S ZAZEN 'Vanessa Veselka is something like a literary comet: bright-burning, far-reaching, rarely seen and a little dangerous' Tom Bissell 'At turns hilarious, unsettling and improbably sweet, Veselka's debut is, above all, a highly engaging, and totally unique experience, which will have you re-reading passages and dog-earing pages' Jonathan Evison, author of All About Lulu and West of Here 'Taut... Veselka's prose is chiseled and laced with arsenic observations' Publishers Weekly
Vanessa Veselka writes with the power of the ocean tides, and The Great Offshore Grounds teems with life as beguiling and beautiful as any undersea grotto. This novel is warmhearted and coldblooded and I'll never forget Livy and Cheyenne and their fierce bond and bottomless wonder. Neither will you.
Peter Geye, author of NORTHERNMOST
The Great Offshore Grounds blew me away. The tangled journeys of three siblings in the hardest of times pursuing freedom and love through a broken world will both move and dazzle readers. Wry, epic, glorious.
Emma Donoghue, author of ROOM
The Great Offshore Grounds delivers on the promise Vanessa Veselka made with her excellent debut, Zazen. Large in scope and heart, Veselka skillfully illustrates human behaviors of every shade and iteration. She's a specialist, a keen interpreter of our demented society, and an enviable storyteller. I've been waiting long years for this novel. It was worth the wait.
Patrick deWitt, author of THE SISTERS BROTHERS 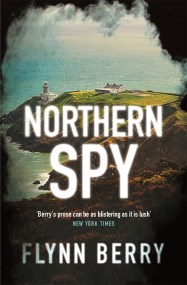 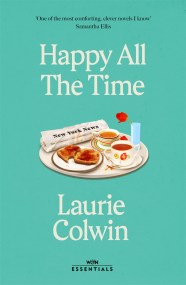 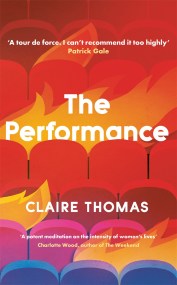 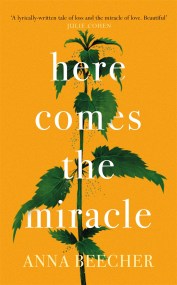 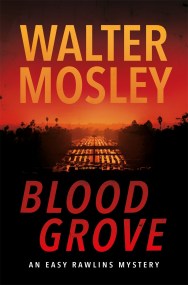 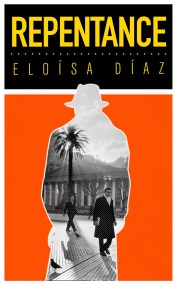 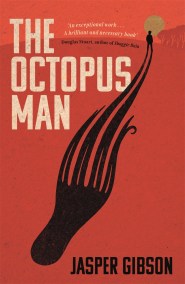 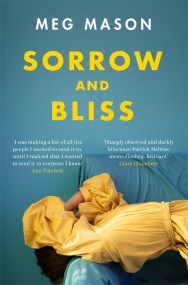 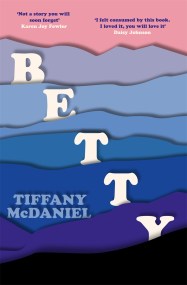