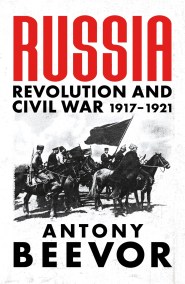 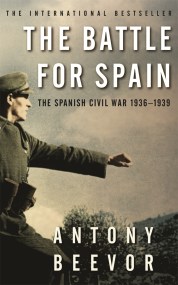 The Battle for Spain

The bestselling author of STALINGRAD and BERLIN: THE DOWNFALL on the Spanish Civil War, drawing on masses of newly discovered material from the Spanish, Russian… 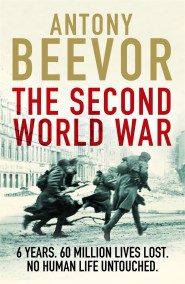 A magisterial, single-volume history of the greatest conflict the world has ever known by our foremost military historian. ***** The Second World War began in…