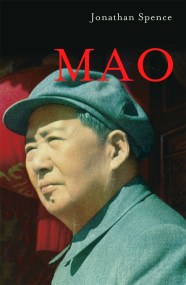 'One of the greatest historians of China' Chris Patten 'Balanced, reliable and drawing on the most up-to-date research ... Spence eschews any overall judgement. He…