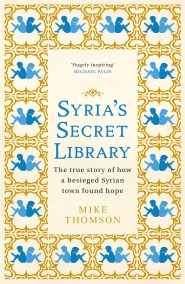 Daraya lies on the fringe of Damascus, just south west of the Syrian Capital. Yet it lives in another world. Besieged by Syrian government forces…