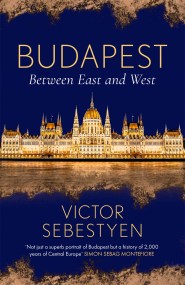 'The most accessible and authoritative history of the city in a generation' Times Literary Supplement Budapest has always been an important place. Almost at the… 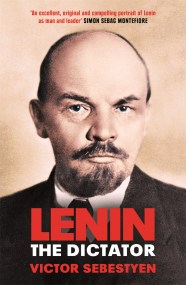 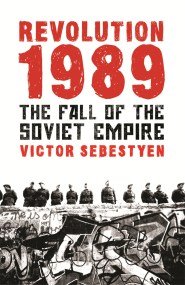 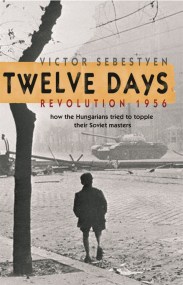 The defining moment of the Cold War: 'The beginning of the end of the Soviet empire.' (Richard Nixon) The Hungarian Revolution in 1956 is a…