Fascinating ... this collection illuminates corners of the wartime world ... it provides a valuable and often entertaining window
GUARDIAN
The horrors have not been suppressed. Everyone who speaks was very young then. You sense their wonder that they did the things they recall
INDEPENDENT ON SUNDAY 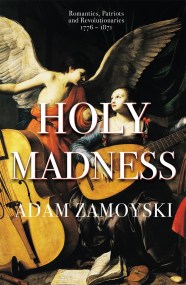 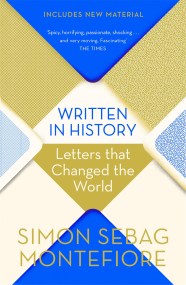 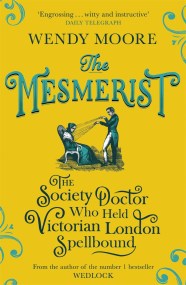 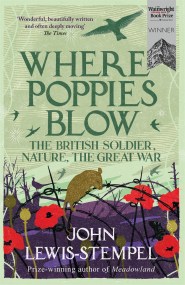 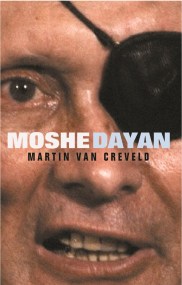 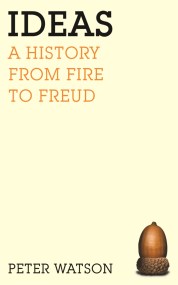 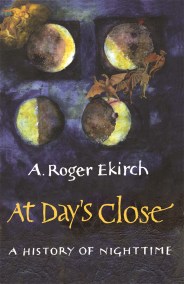 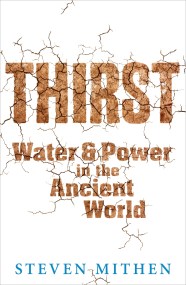 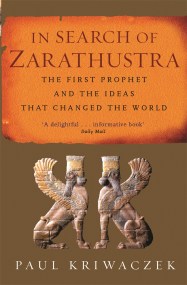 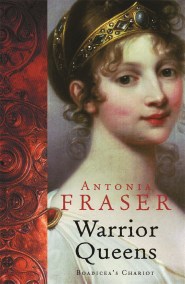 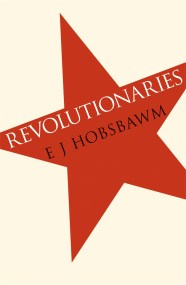