As a school maths teacher and a puzzle writer, I encourage all curious people to open their minds to the words on these pages. This is in part a manifesto for anyone wishing to become a creator. Unleash your creativity with Mr Rubik as your guide
BOBBY SEAGULL
While the book tells the story of how Rubik, a Hungarian architect and professor of design, invented the Cube as a way to demonstrate a geometric problem, it also is laced with his thoughts about curiosity, change and the meaning of life
Forbes
Rubik's book is more than just a memoir. It's a manifesto for a whole way of thinking, for the need to retain your childhood playfulness into adulthood if you wish to create anything of worth
Daily Mail
A rewarding, idiosyncratic autobiography
Nature
In CUBED, the Hungarian inventor and architect goes into detail explaining how a bold thirst for knowledge has animated his life. He tells the story of how he invented the toy which bears his name, and how his childhood helped turn him into the man he is today. Going one step beyond this, Rubik uses his cube as an allegory for the nature of knowledge itself, a field of study known as epistemology
Salon
The rise and enduring power of the world's most popular puzzle toy . . . CUBED is less a memoir than a chronicle of Rubik's evolving relationship with his creation
Financial Times 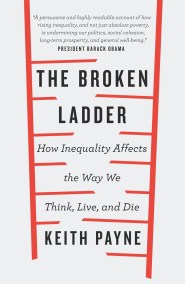 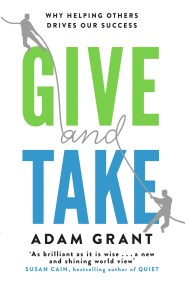 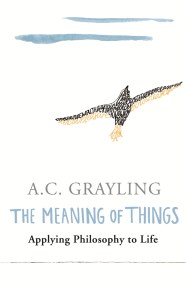 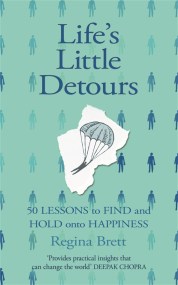 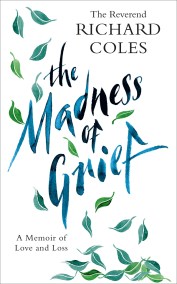 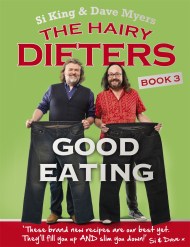 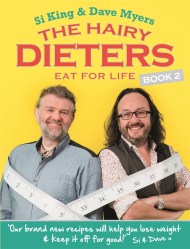 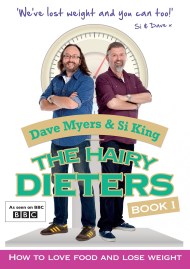 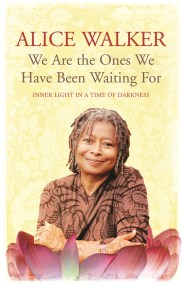 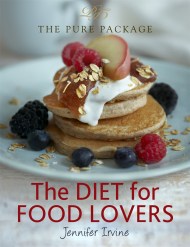