There have been many books on the English Civil War but this magesterial first of two volumes looks set to become one of the most important.
SUNDAY TELEGRAPH
Monumental in size and scope
HUDDERSFIELD DAILY EXAMINER 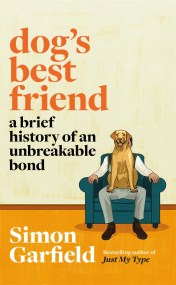 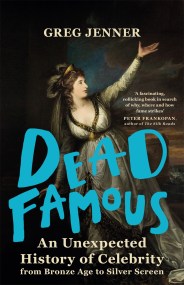 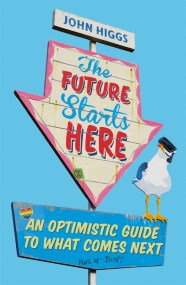 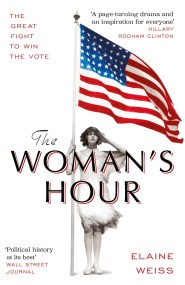 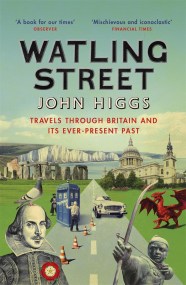 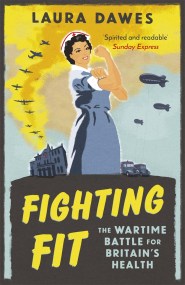 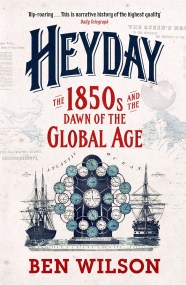 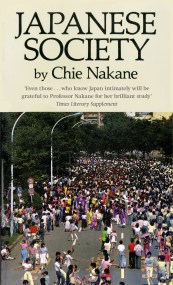 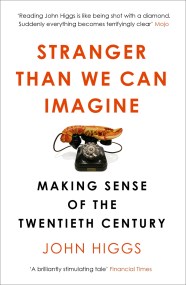 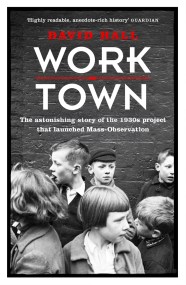 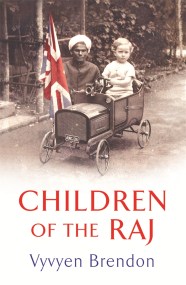 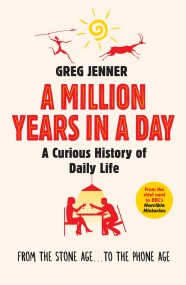