Marshall has rounded up all the past and current thinking about this profound and puzzling question - how did life begin? - into a neat, enthralling and highly digestible package.
Philip Ball, author of How To Grow a Human 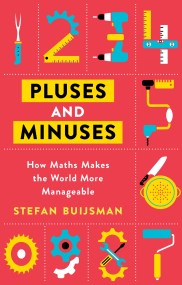 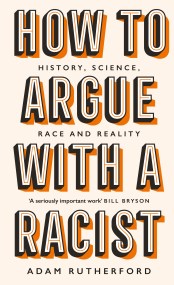 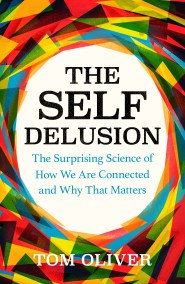 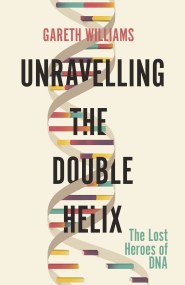 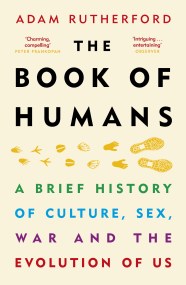 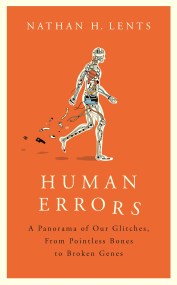 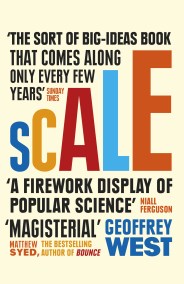 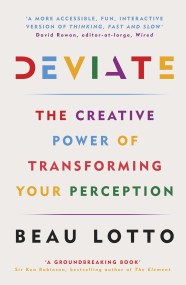 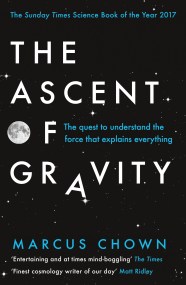 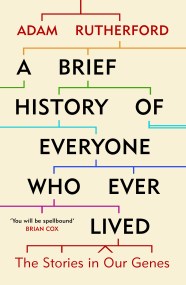 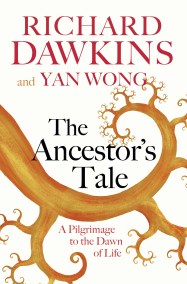 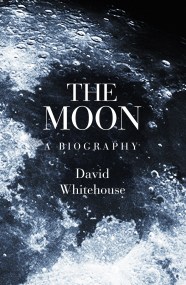