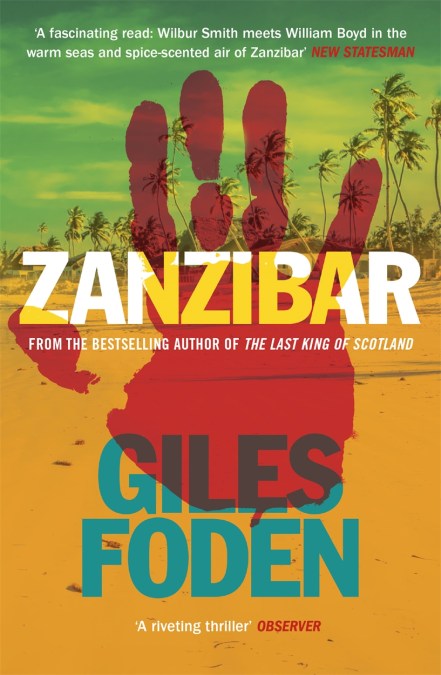 From the bestselling author of the LAST KING OF SCOTLAND 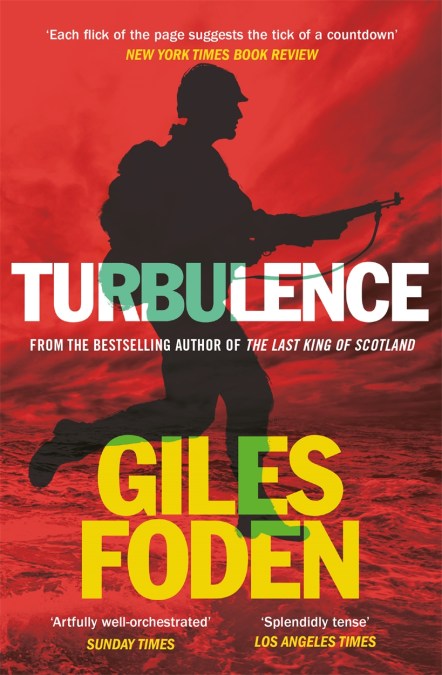 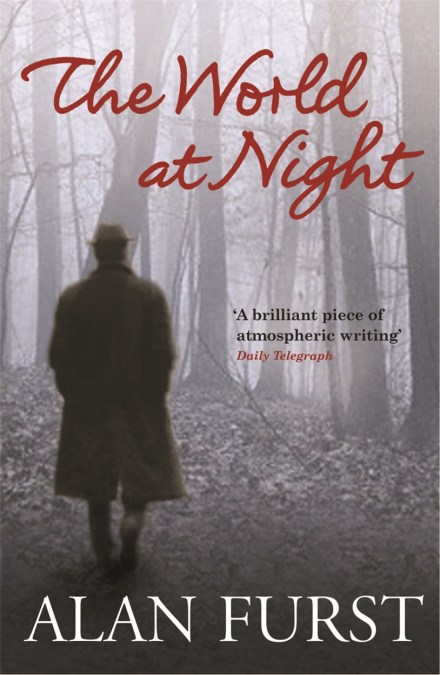 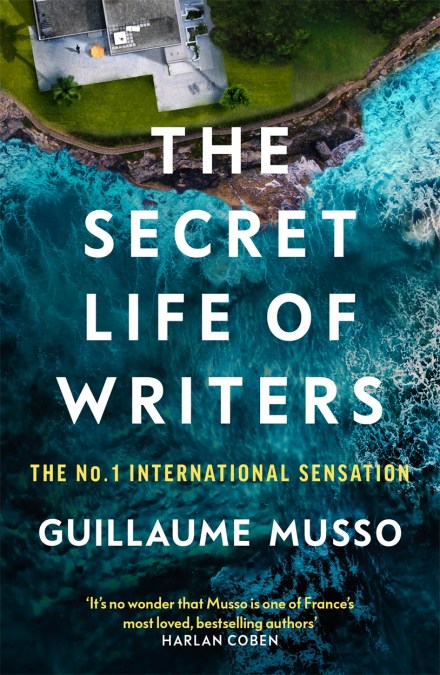 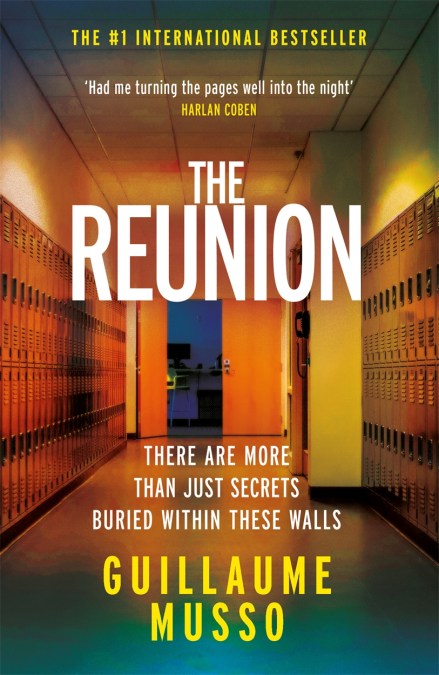 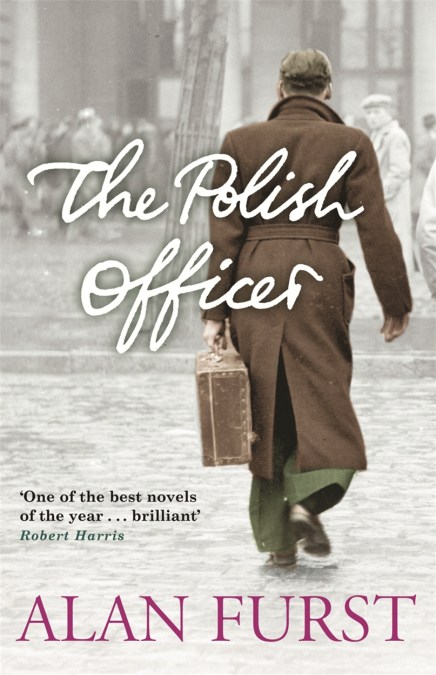 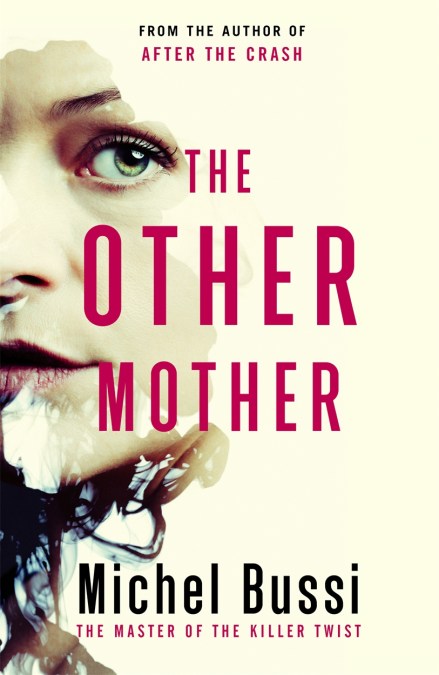 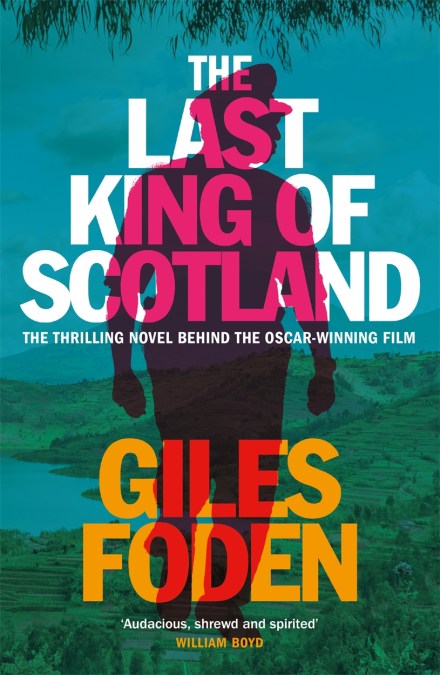 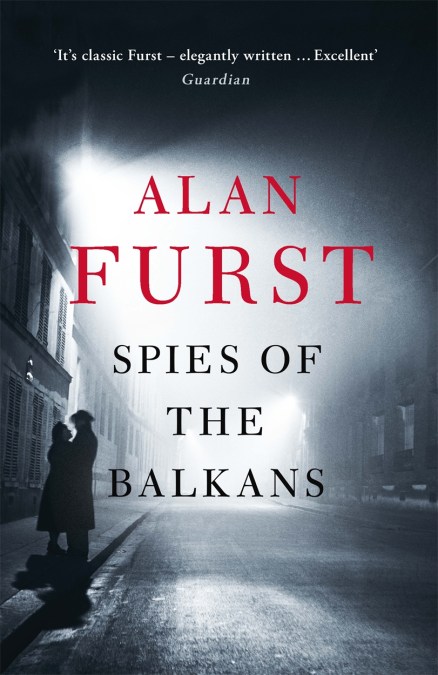 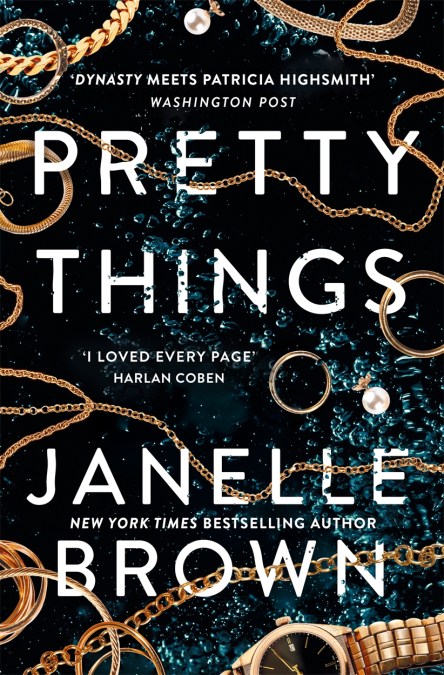 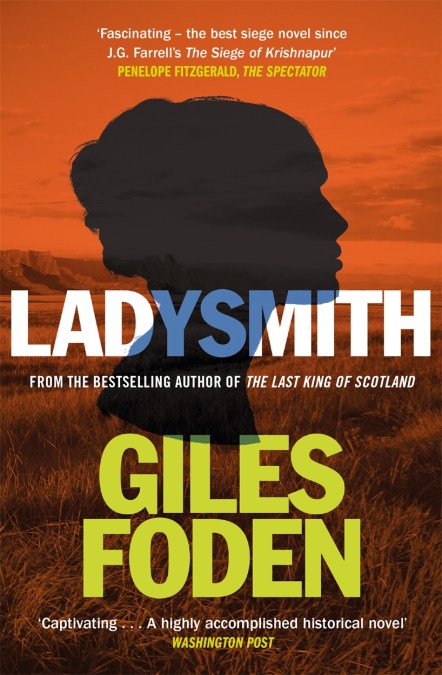 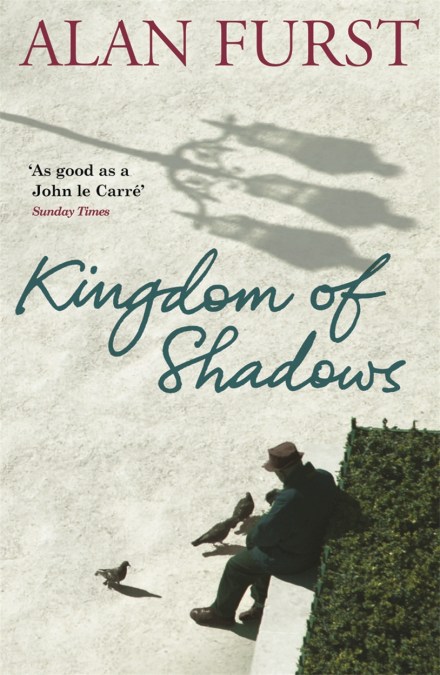 Paris, 1938. Nicholas Morath, former Hungarian cavalry officer, returns home to his young mistress in the 7th arrondissement. He’s been in Vienna where, amid the mobs screaming for Hitler, he’s done a quiet favour for his uncle, Count Janos Polanyi. Polanyi is a diplomat and, desperate to stop his country’s drift into alliance with Nazi Germany, he trades in conspiracy – with SS renegades, Abwehr officers, British spies and NKVD defectors, leading Morath deeper and deeper into danger as Europe edges towards war.
Next Page