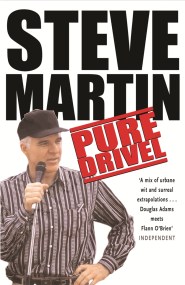 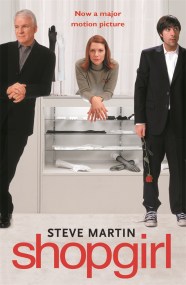 A highly acclaimed L.A. fable by one of Hollywood's greatest comics 'Is there no end to Steve Martin's talents? ... he has shown himself in… 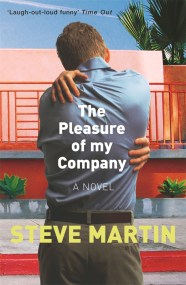 The Pleasure of my Company

From Steve Martin, one of our best-loved comedians, a fantastic new novel with an unforgettably weird, original and ultimately engaging character - Daniel Pecan Cambridge.… 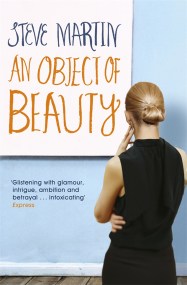 An Object of Beauty

An irresistible look at the glamour and subterfuge of New York's art world, from bestselling author and Hollywood star Steve Martin. Lacey Yeager is beautiful,…