Ozick is one hell of a writer and The Shawl rings like a bell marked Truth.
COLIN WATERS, SUNDAY HERLAD 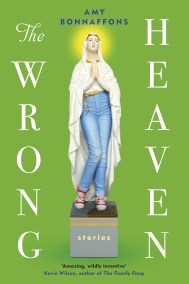 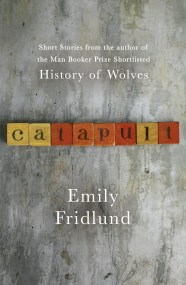 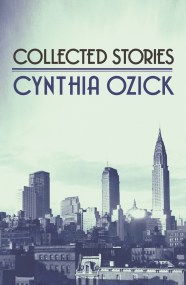 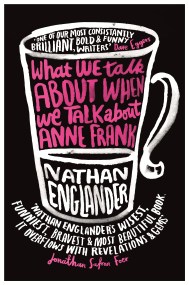 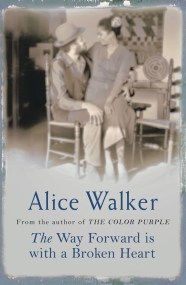 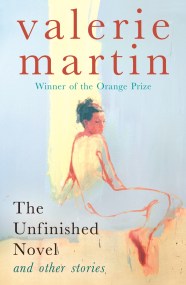 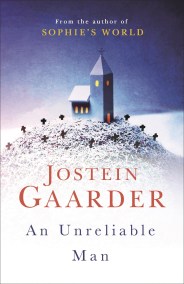 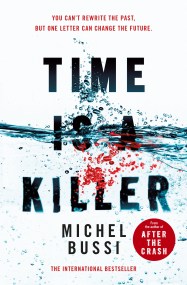 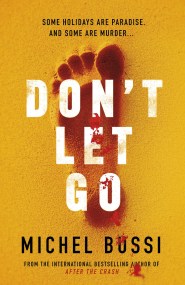 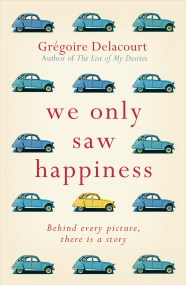 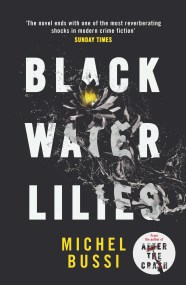 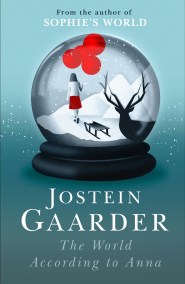