Our forebears had the Bible and The Pilgrim's Progress. We have Stephen Hawking and Delia Smith. This book, for British people, has that kind of status. It is an instant classic ... I have been reading it with unalloyed admiration and delight
A. N. Wilson, EVENING STANDARD
Elegantly written, beautifully illustrated and scrupulously fair ... Classic popular history
Andrew Roberts, MAIL ON SUNDAY
His narrative steams along, his judgements are sharp and generally fair ... Essential reading
Linda Colley, THE TIMES
A triumph ... The Story of Britain succeeds better than any other contemporary survey in conveying a sense of British identity
Amanda Foreman, INDEPENDENT
A must for anyone interested in history
Beryl Bainbridge, SUNDAY EXPRESS </i> Books of the Year<i>
A delight to read ... An admirably conceived and richly enjoyable book
Richard Davenport-Hines, TIMES LITERARY SUPPLEMENT
A brave, lucid, lively, majestically illustrated volume
Blair Worden, SPECTATOR
Splendid ... a most enjoyable read
Michael Kerrigan, SCOTSMAN
A magnificently produced book ... that will enlighten and inform his readers about the past of the land they live in, and how we arrived at where we are today
Simon Heffer, DAILY MAIL
A writer of clear, unflashy, deeply well-informed prose ... This history of Britain, an updated version of his 1996 book, is a perfect example of it. No meretricious opinions; no show-off expressions. Just a considered explanation of British history, from the Celts to the present day. Every history-starved schoolchild in the country should be given a copy ... an utterly enthralling picture of a country that remains as exceptional as it was when Virgil first mentioned Britain in literature in his First Eclogue: "penitus toto divisos orbe Britannos" - "the Britons, utterly separated from the whole world"'
Harry Mount, CATHOLIC HERALD
Combining an unsurpassed eye for detail with a visceral understanding of what it means to be British, Strong unfolds a saga of passionate intensity ... No one should be permitted to leave school until they have first read Sir Roy's rich, thought-provoking and indispensable book
Roger Lewis, DAILY MAIL
A richly entertaining account of our island story
Jane Shilling, DAILY MAIL 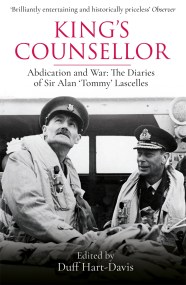 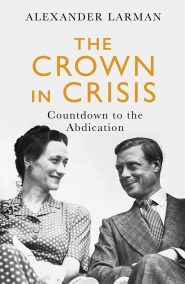 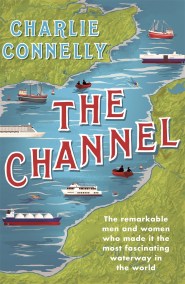 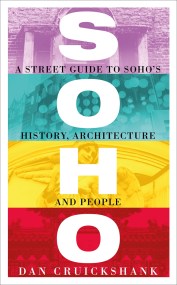 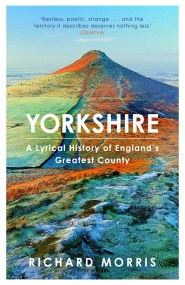 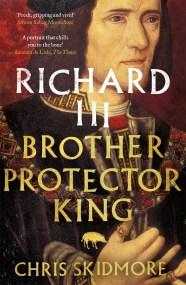 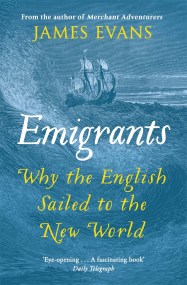 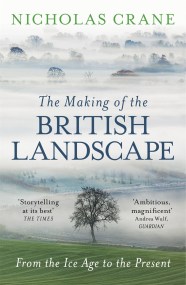 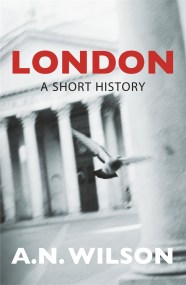 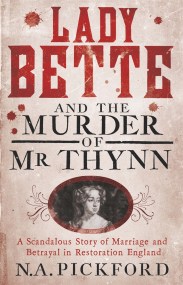