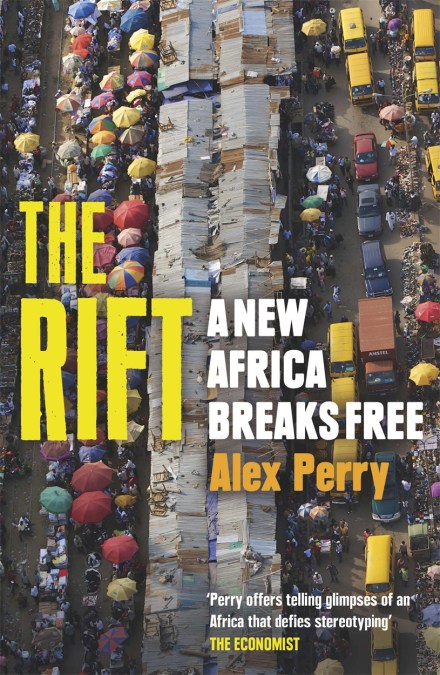 Opening with a devastating investigation into a largely unreported war crime in Somalia in 2011, he finds Africa at a moment of furious self-assertion. This is a remade continent, defiantly rising from centuries of oppression to become an economic and political titan: where cash is becoming a thing of the past, where astronomers are unlocking the origin of life and where, twenty-five years after Live Aid, Ethiopia’s first yuppies are traders on an electronic food exchange. Yet, as Africa finally wins the substance of its freedom, it must confront the three last false prophets of Islamists, dictators and aid workers, who would keep it in its bonds. 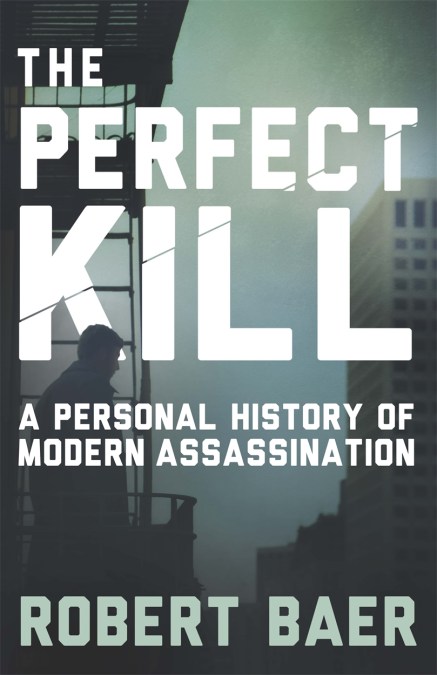 A true maverick with an undeniably captivating personal story, Baer pulls back the curtain to give a glimpse of the underbelly of world politics, and the quiet murderers who operate on the fringe of our society. 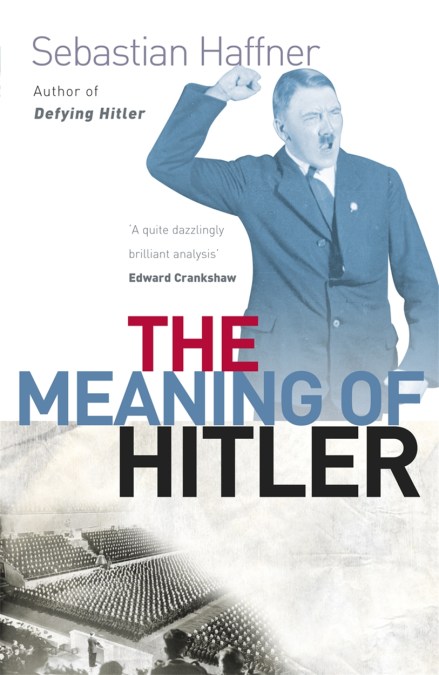 The Meaning Of Hitler

by Sebastian Haffner
A remarkable historical and psychological study of the enigma of Adolf Hitler and his impact on the twentieth century – by the bestselling author of DEFYING HITLER.

‘Mr Haffner … has exposed better, and more briefly, than anyone else the clockwork of that infernal machine’ SUNDAY TELEGRAPH

Sebastian Haffner examines Hitler’s lifespan, his performance, his successes, errors, intellectual misconceptions, crimes and, last but not least, his great betrayal of his nation, the Western world and human civilisation.

‘What makes Haffner’s book different is that it is not one more biography but an analysis – a most penetrating analysis – of what Hitler was up to in his astonishing career’ A.L. Rowse

‘Mr Haffner…has exposed better, and more briefly, than anyone else the clockwork of that infernal machine’ Gordon Brook-Shepherd, Sunday Telegraph 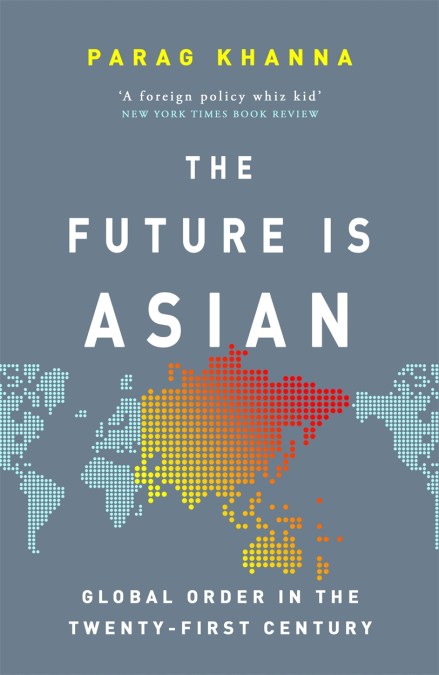 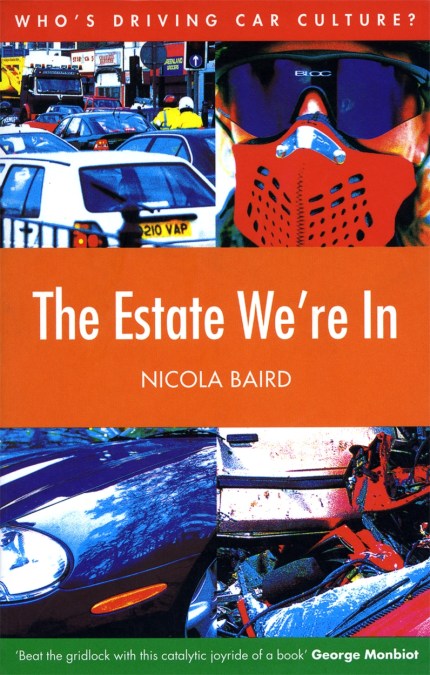 The Estate We're In

by Nicola Baird
An overview of car culture, addressing questions such as: what is Carhenge? Is the A13 Britain’s Route 66? And why are we addicted to fast cars?

Whether you are passionate about classic cars, suffer from road rage, know a boy racer or protested against the Newbury bypass, this book is for you. Focusing on the driving forces behind car culture – freedom, speed and the political clout of the motor lobby – it asks the million dollar question: if driving is so much fun, why do we hate every other driver on the road? 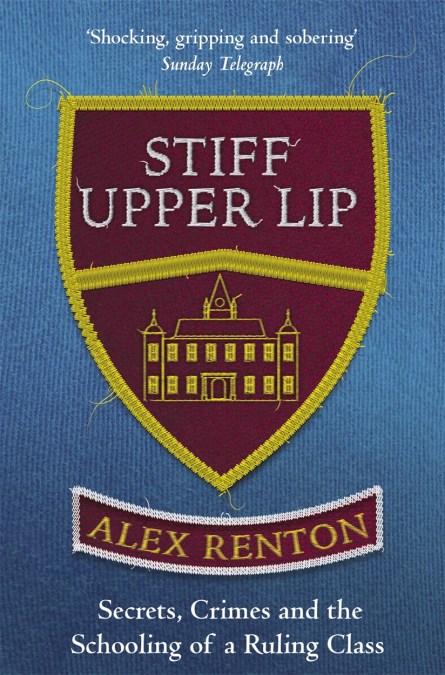 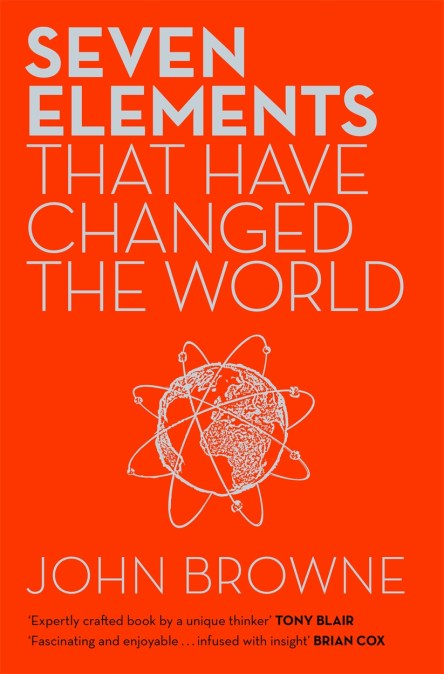 Humans have put the Earth’s resources to extraordinary use, but not always for the benefit of humankind. SEVEN ELEMENTS vividly describes how iron, carbon, gold, silver, uranium, titanium and silicon have shaped the world around us – for good and for bad.

This book takes you on an adventure of human passion, ingenuity and discovery, but it is a journey that is far from over: we continue to find surprising new uses for each of these seven key elements. Discover how titanium pervades modern consumer society, how natural gas is transforming the global energy sector and how an innovative new form of carbon could be starting a technological revolution.

SEVEN ELEMENTS is a unique mix of science, history and politics, interwoven with the author’s extensive personal and professional experience. 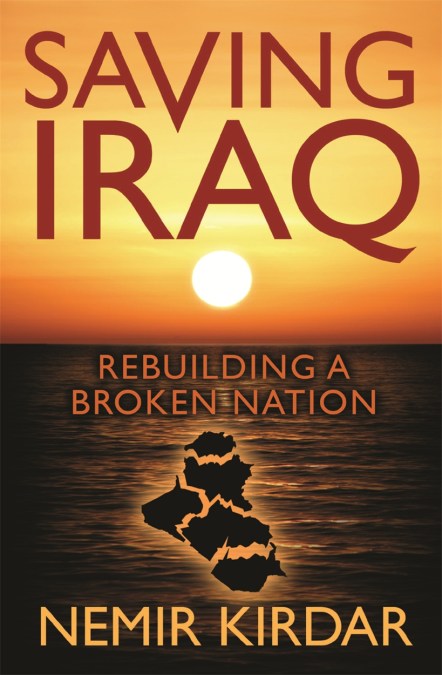 by Nemir Kirdar
Nemir Kirdar has lived Iraq’s history. From the country of his youth – a stable and vibrant land of great promise, to the 1958 coup that plunged Iraq into a period of terror and destruction, foreign occupation, and the fall of Saddam Hussein, he’s been uniquely placed to comment on events and propose solutions.

Now Kirdar shares his vision for tomorrow’s Iraq, providing a blueprint for political, economic and social renewal. Calling for Iraqis to rise up and unlock their nation’s potential, Kirdar affirms that Iraq can again be unified. SAVING IRAQ is a personal account but also a book of global significance, offering steps towards resolution in a shattered country. 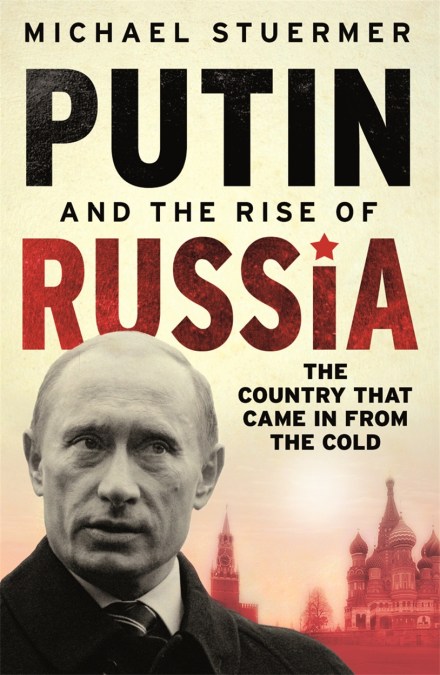 Putin And The Rise Of Russia

by Michael Stuermer
‘An excellent and important work’ Literary Review

‘Putin and the Rise of Russia is a privileged insider’s account of the Russian enigma at first hand. It’s the best kind of political journalism’ Observer

When the Soviet Union collapsed, the world was left wondering about its destiny. Russia is still an enormous power with a population exceeding 140 million, immense military resources and giant energy reserves – in short, a vast land full of promise and opportunity.

Russia has the potential to be a force of stability or a force of turmoil, but when it comes to global affairs, can she be persuaded to join the world order?

Professor Stuermer’s authoritative and timely account considers a Russia going through a defining phase after the departure of Vladimir Putin. History is on the move: we face an open and challenging future in which Russia, for better or for worse, will play a key role. 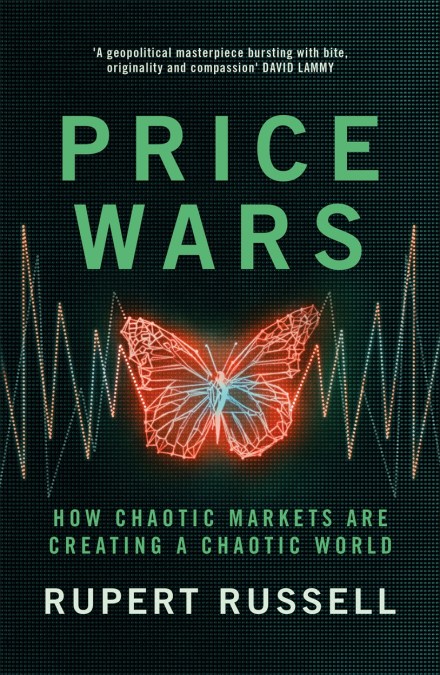 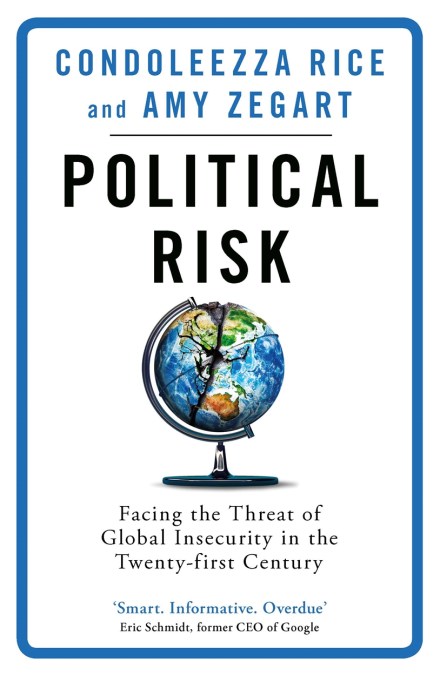 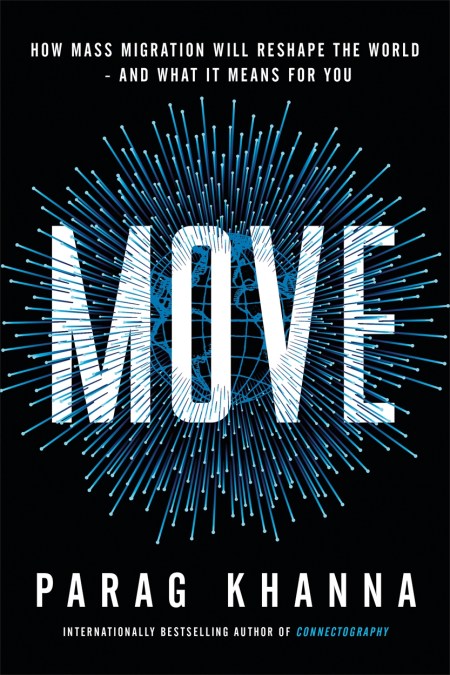 Here global strategy advisor Parag Khanna provides an illuminating and authoritative vision of the next phase of human civilisation – one that is both mobile and sustainable. As the book explores, in the years ahead people will move to where the resources are and technologies will flow to the people who need them, returning us to our nomadic roots while building more secure habitats. Move is a fascinating look at the deep trends that are shaping the most likely scenarios for the future. Most importantly, it guides each of us as we determine our optimal location on humanity’s ever-changing map.
Next Page